Refrigerants are divided into groups according to their chemical composition. Following the discovery that some of these chemical compounds may be harmful to the environment, they are being replaced with more environmentally friendly alternatives (see Figure 5.2). The process is not easy, and although there are alternatives to old refrigerants, the new ones are usually not flawless.

In the following section, different groups of refrigerants are discussed, some examples are given and their fields of application are described.

Chlorofluorocarbons are refrigerants that contain chlorine. They have been banned since the beginning of the 90's because of their negative environmental impacts. Examples of CFCs are R11, R12 and R115. The conversion of equipment and systems using CFCs has not yet been completed. On the contrary, the illegal market for this type of refrigerants flourishes worldwide, and it is estimated that no more than 50% of CFC systems worldwide have been upgraded.

The slow phase-out of CFCs shows it is a costly process. However, and more importantly, it also shows the problems and indecisiveness surrounding the availability of HCFCs, which were officially indicated as temporary (until 2030) substitutes for CFCs. The hasty actions of the European Union that culminated in the ban of HCFCs, immediately for refrigeration and soon (2004 at the latest) for air conditioning, has upset the industry's programs and plans.

The hydrofluorocarbons are refrigerants that contain no chlorine and are not harmful to the ozone layer (ODP = 0, see section 5.3). However, their impact on global warming is very large compared with traditional refrigerants. The most common HFC refrigerants available since the ban on HCFCs are presented in Table 5.1 (see also Figure 5.4): 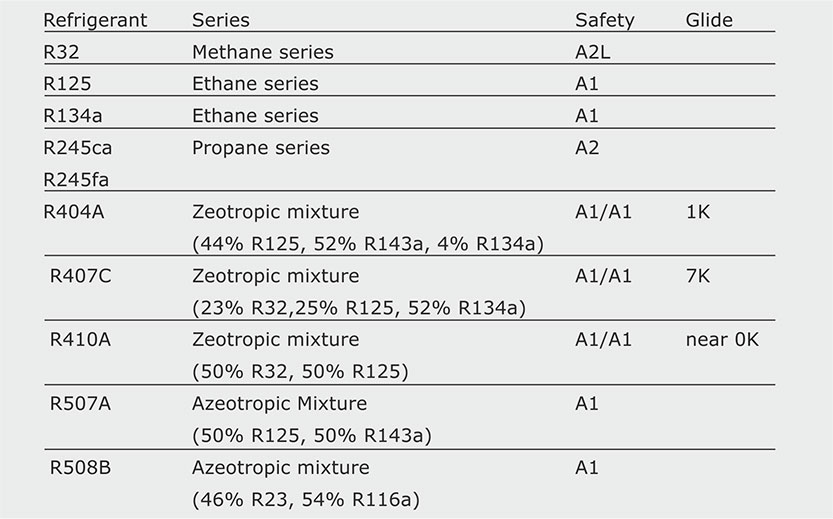 Table 5.1 The most common refrigerants among halogenated hydrocarbons.

Some comments on the refrigerants presented in the table are given below:

Fluorocarbons (Figure 5.5) contain no chlorine and are not harmful to the ozone layer. However, they are extremely stable, and they have a high GWP (cf. section 5.3). R218 is an example of a fluorocarbon, and FCs are also present in the mixtures R403 and R408.

Hydrocarbons are a very limited solution to the environmental problems associated with refrigerants. They are harmless to the ozone layer (ODP = 0) and have hardly any direct green house effect (GWP<5), but they are highly flammable. The use of HCs as refrigerants is confined to Europe, because many other countries elsewhere have banned the use of flammable gas in the presence of the public. According to the standards ISO 55149 and EN 378.2000, this should apply also in Europe. However, the standard IEC 355.2.20 allows the use of HCs in household refrigerators with refrigerant charges up to 150 g.

This standard has opened the way for some European refrigerator manufacturers to produce household refrigerators with flammable isobutene, R600a.

These have been accepted enthusiastically by environmentalists, and have achieved great success in the market.

Ammonia, R717, is an attractive refrigerant alternative. It has been used in refrigeration systems since 1840 and in vapor compression since 1860. In terms of its properties, it should be considered a high-class refrigerant. Furthermore, its ODP and GWP are 0. However, although it is a selfalerting gas, i.e. leaks can easily be detected by the smell, ammonia is very hazardous even at low concentrations because the smell often causes panic. This is the main reason why ammonia was withdrawn from applications for use by unskilled people and retained only for industrial applications.

It is also quite common in commercial refrigeration, although safety regulations require that it be used with a secondary distribution loop. Obviously, this secondary loop reduces the efficiency.

R744, carbon dioxide, has several attractive characteristics: non-flammable, does not cause ozone depletion, very low toxicity index (safety A1), available in large quantities, and low cost. However, it also has a low efficiency and a high operating pressure (approximately 10 times higher than R134a). For the two latter reasons, efforts are needed to improve its refrigeration cycle and related technology, particularly heat exchangers and expansion devices. A major forthcoming CO2 application seems to be air conditioning in the automotive industry. Heat pumps could also benefit from CO2 due to the higher temperature that can be obtained even at very low ambient temperatures.

Table 5.2 Summary table of the different types of refrigerants. 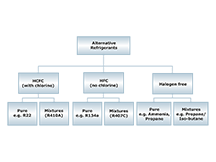 Figure 5.2 Alternatives to the "old" refrigerants. 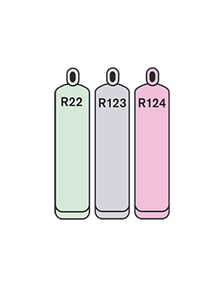 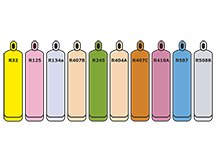 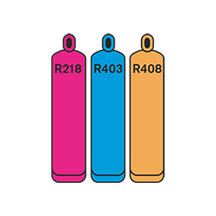